Message from the President

Tradition is the continuation of innovation.
As we approach the 100th year since our founding,
we dare to set our sights on the world.

Born in Okawa, a city where furniture has been flourishing for about 480 years

ETO was established in 1920 (9th year of the Taisho era). It was formed as a lumber company in Okawa, Fukuoka Prefecture, a city where furniture has been flourishing for about 480 years. Okawa is located at the lower end of the Chikugo River, the longest river in the Kyushu region. Wood from the lumber producing city of Hita, Oita Prefecture, which is located upstream, would be sent down the Chikugo River on rafts to the port of Okawa. Okawa became a gathering point for lumber and other materials, as well as ships and shipbuilders. It is said that the furniture industry began here with the production of cabinets, which made use of shipbuilding techniques.
After that, in the Meiji period, unique wardrobes were made in Okawa using the city’s advanced techniques, and the city’s furniture manufacturing industry continued to develop. Okawa became known across the country as the city of furniture.

When difficulties arise, we must dare to transform.

After persevering in the lumber industry for 70 years since our establishment, we at ETO sought to grow the market for our own lumber. In 1987 (62nd year of the Showa era), ETO entered the furniture manufacturing business, taking over a struggling local furniture factory. The collapse of Japan’s economic bubble, though, was just around the corner. One after another, local companies involved in the furniture industry went out of business, and the industry was reduced to a fraction of what it once was. Where there had been over 100 sawmills, that number was reduced to just 10. Along with the Okawa furniture industry, our company was faced with a crisis. We decided that “at a time like this, we must dare all the more to transform,” and in 1995 (7th year of the Heisei era), we moved to new offices at our current location and established a department specializing in housing and building materials. Our courage to face this new challenge was inspired by the spirit of our founder, who overcame great adversity, facing down the Great Depression soon after founding the Eto Sawmill (ETO’s predecessor company), and laid the foundation for the ETO of today. In hard times, especially, we must continue to go forward. Now, more than ever, our employees strive to carry on this spirit. It is deeply etched in all our hearts.

Our market is Asia, and then, the world. Our fighting spirit drives our growth.

Charles Darwin’s theory of evolution argues that living organisms that are able to respond to change are those that survive. I believe that the same applies to the world of business. Tradition is not something that we continue to inherit, but something that we continue to innovate. Since 2000, we have gradually expanded into overseas markets. We established a branch and are operating a furniture factory in Shenzhen, China. We also opened branches in Huizhou and Shanghai, together with establishing a controlling company for the Asian region in Hong Kong. In Vietnam, we established an import-export company. With wordworking skills that have been cultivated over many years, attention to detail, and world-renowned Japanese technology, we will continue to draw on the strength of our international networks to take up the challenge of innovation. These new departures are what are going to provide us with the greatest of sustenance. We will commit all our energy to the theme of “building markets in Asia and then the world” as we work towards our 100th anniversary.

1. The company is a group of people who wish for, and work toward, customers’ happiness.

2. Company employees have a right to share in the company’s profits.

3. We will work to live and prosper alongside our community, with tireless innovation and creativity. 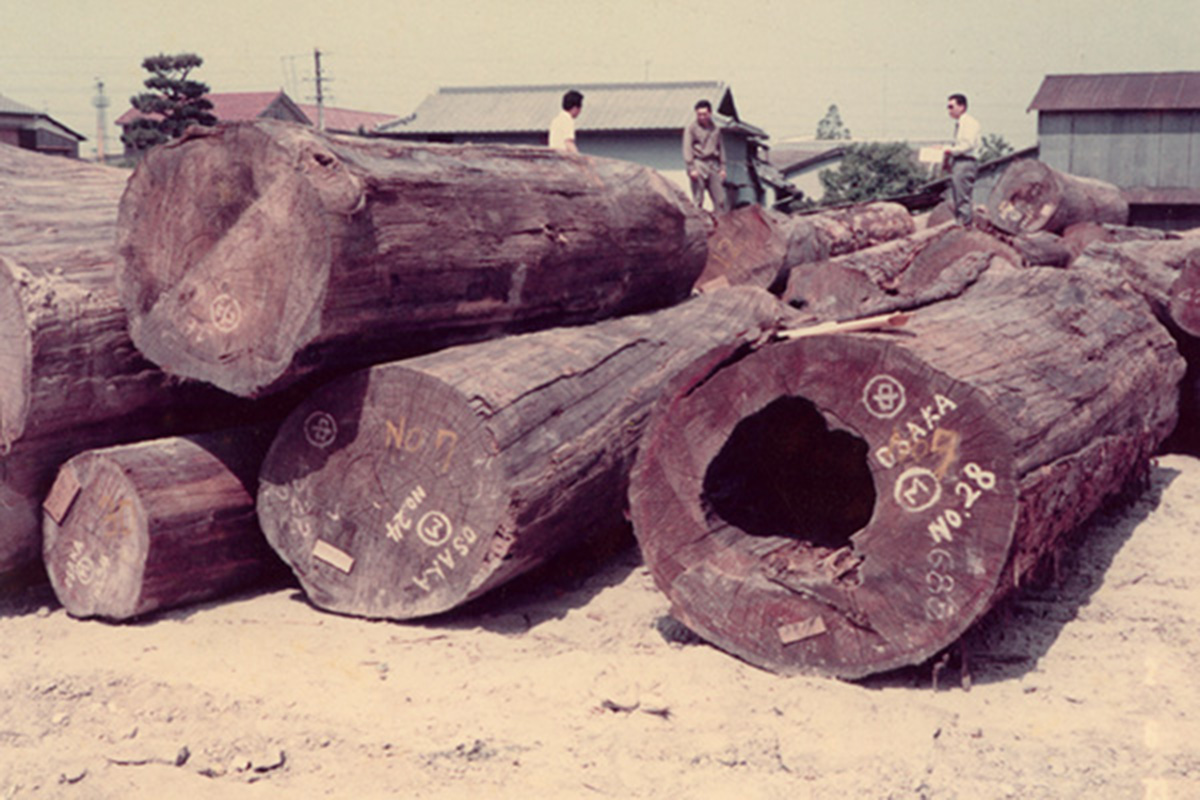 We are always seeking new salespeople and furniture designers.
For more details, please get in touch with us via the contact form below.